Skip to content
Home / About Us / Our Team / Tom Hall 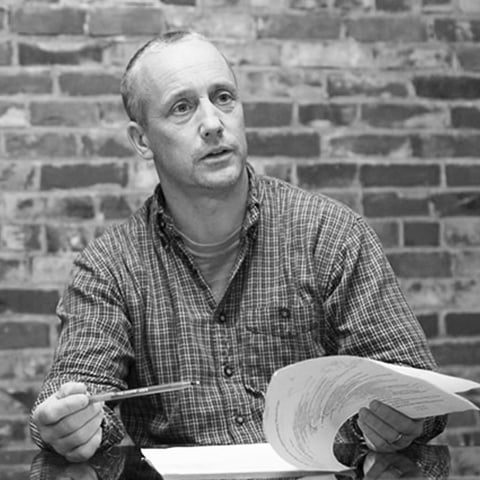 Contact Our Team
President
Tom founded Hall in 1999 and has guided the company through constant change as internet marketing evolves - a lot has happened over the past 20 years. Always ahead of the curve, Tom was optimizing websites for search before it was called SEO, running paid campaigns in Overture before Google Ads, running banner ads before there was programmatic display, and using Urchin before Google bought the technology and renamed it Google Analytics. He oversaw the creation of Hall’s own search data aggregation platform in 2007, a decade before Google released Data Studio. Most recently, Hall’s SEO team has been on the leading edge of technical search optimization for enterprise-level SPA eCommerce platforms. With a data first approach and a focus on testing, Tom has pushed Hall upmarket where the company drives success for high demand clients who are deeply focused on performance. Today, Tom relies on his decades of experience to influence business management, client services planning, client relations, and new client acquisition.
We are proud to work with some of the world's top paid search networks!