Skip to content
Home / Blog / Extra Extra Read all About it: Traditional Advertising is DEAD!
Fresh digital marketing tips to help you grow your business - delivered right to your inbox. Traditional advertising is dead. And if it’s not dead…it’s flopping around on the wooden deck of a much bigger ship, a vessel known as search & internet marketing. The inevitable shift to online advertising is forcing traditional print, radio and television media to scramble to find sponsors, sell ad space, and secure their future in the advertising market, unfortunately, it may be a futile fight.

Earlier this week, it was announced that 111 Newsweek Magazine staffers accepted an early buyout and are leaving the paper. This following the layoffs and buyouts of The New York Times and The Washington Post earlier this year. These layoffs and buyouts are just proof that the internet is taking over the advertising market. Craigslist has replaced newspaper classifieds, YouTube has replaced television commercials and banner ads on popular blogs are replacing Magazine ads. Why the shift? It’s cheaper and more effective.

I was talking to a colleague of mine recently who detailed one of her client’s attempts to stick with the ‘old school’ method of marketing his business. He signed a 6 month advertising contract for $20,000 with a well-distributed niche magazine. To track his efforts, the client had his developer set up a landing page specifically for the web address which was printed on the magazine ad. In the first 3 months, that landing page received a total of 5 hits. 5 HITS! If you do the math…you would figure out that those 5 hits cost the client 2,000 each! And the kicker…none of those 5 hits converted into a qualified sale!

On the flip side, internet marketing is cheap! For less than a 6 month magazine ad contract, you could have a seo-friendly website developed, implement organic and internet marketing, effective user conversion strategies and begin to reap benefits indefinitely!

As marketing becomes more internet focused, it is important to find a reputable web development and SEO firm to help you outline an online marketing strategy that fits your budget and fulfills your goals. 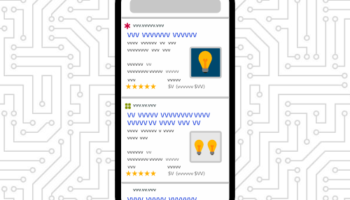 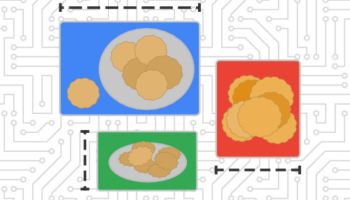