Skip to content
Home / Blog / Memory in the Digital Age
Fresh digital marketing tips to help you grow your business - delivered right to your inbox.

An interesting article appeared in the New York Times last week concerning people who appeared in news stories that were wrong or incomplete coming back to haunt them later in life. The story points out the stories of several people for whom articles with inaccuracies appear at the top of Google — things like mismatched credentials, charges that were dropped later, stories phrased from one point of view without a counterpoint. While in the offline world these articles are long buried in stocks of microfilm no one will care to review, the supreme authority of nytimes.com keeps them at the top of Google ad infinitum.

It’s a very particular problem and I applaud the Times for taking it on, though the solution to the problem is a rather muddy one. Who’s to blame — SEO or Google? To what extent is an entity responsible for removing articles that may be inaccurate? And who polices all this information?

Of course, this is just one example of the bigger issue of what people can find about you on the ‘net determining the outcome of your job opportunities, reputation, and even criminal record — what with Facebook commonly scrutinized by job recruiters, MySpace pictures leading to criminal charges and the possibly damning result of Googling: “Insert your name here.” To some extent, this is the same question posed by the controversy around Google street view — how much privacy can you reasonably expect in our technology heavy times?

The glaring obvious answer is, of course, don’t say anything stupid on the internet, but it’s a fairly insufficient one. After all, while you may hope that no one sees comment #143 on an obscure message board or blog out there in cyberspace, the New York Times brings an inherent trust that is good enough for Google, and good enough for the person checking out your good name. 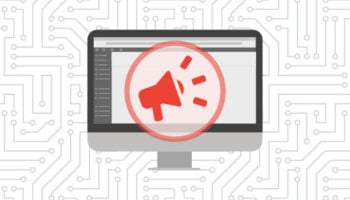 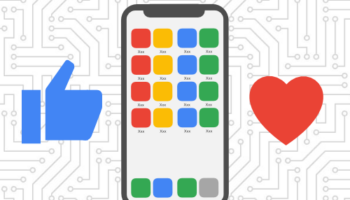 Hall’s Favorite Apps and Websites of 2021