Skip to content
Home / Blog / Off to the races: Social Media, Search and Realtime
Fresh digital marketing tips to help you grow your business - delivered right to your inbox. 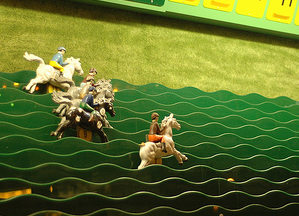 Holy smokes!  Yesterday was a whirlwind of internet news! Keeping up with any and all changes is trying sometimes, so what we like to do here at Hall is give a recap on any events that may have happened that could effect your internet marketing strategy. Let’s get right into it:

The darling of social media aggregators, Friendfeed, has been snatched up (for a cool $50 million) by the most popular social networking site, Facebook. I am not going to go into the nity gritty too much because everyone else already has but there are a few things you should consider:

Facebook has struggled with Real Time search for sometime now. The popular social networking site Twitter has dominated in up to the second updates on friends statuses, news and events. Now Facebook is ready to be a contender. The official Facebook blog states “You now will be able to search the last 30 days of your News Feed for status updates, photos, links, videos and notes being shared by your friends and the Facebook Pages of which you’re a fan.” Read the full post here.

Some things of note for you:

Google changing how it searches

Did you hear that? The needle scratching the record and silence… but yes, Google is changing the way that search is done, totally.  Not an algorithm change, but a complete rebuilding of their infrastructure. It is testing out the new search functionality publicly. What does this mean for you and your SEO? Kasi is going to tackle that question for you tomorrow morning but things will definitely be changing.

So, that is my very quick wrap up on all the news from yesterday in the realtime search, SEO and social media worlds. If you need to know more check out some of the links embedded in this post. 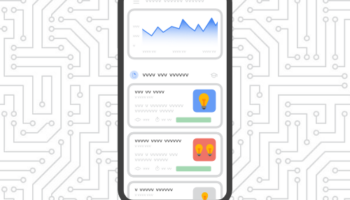 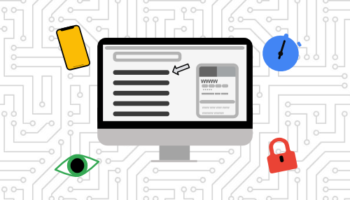