Skip to content
Home / Blog / Getting Started with Web Video: Figuring Out What Works
Fresh digital marketing tips to help you grow your business - delivered right to your inbox. 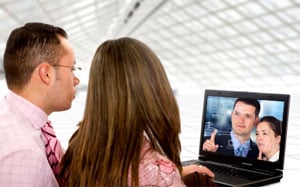 In two weeks’ time I’ll be presenting Show Don’t Tell, Using Video to Tell Your Story and I felt like warming up to the event by writing a few posts on web video principles that will help you out if you’re thinking of getting involved in the video production process.

The nice thing about web video compared to, say, recording for home television viewing, is that you’re working on much smaller screen. This is great because you don’t need to invest in zany amounts of equipment in order to get started (as cool as that Canon XH A1 is!). People aren’t viewing a video on the web in order to get blown away by your stellar cinematography. They’re looking to be amused, learn something, or get more engaged in your site. And so the technical scrutiny is much lower than on a Hollywood movie set.

On the other hand, on the web you are in an insanely competitive environment for the viewer’s attention. Unlike the viewer trapped in the theater, or even the television viewer (who has to take the initiative to pick up the remote if they’re bored), on the web your audience is actively multitasking and your video has mere seconds to capture their attention.   So while you don’t need a million-dollar sound stage to produce a video for the web, you need truly interesting ideas.

Now, that idea doesn’t have to be smashing a Ford Focus into bits but it should be something tangible and valuable. It can be as simple as having the president of your company talk about what you do, or getting a customer to talk about their experience with your company.

Getting more adventurous, can you reveal a tip or trick about what you do in video? Interview an expert in your field? Provide web-based training? Or maybe just have a staff member get attacked by flying monkeys?

The important thing is to get an idea, kick it around with a few people to make sure it’s not completely insane, and then make it happen. Unlike TV or movies, which necessitate a massive output of resources to get a finished product, web video can be produced with style for reasonable amounts of money and time.

There are three key things you need to produce decent looking video:

Got your gear?  Great!  Now your video’s just going to fall together in your lap, right? … Well, not quite.  Next week, I’ll talk more about taking an idea and making it a reality.  Following that, we’ll talk about how to get your video out there once it’s complete.  And if you just want to talk to someone about your great idea, drop us an email. 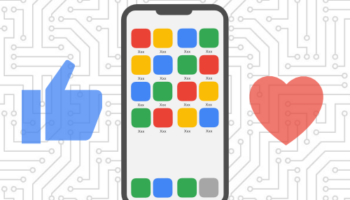 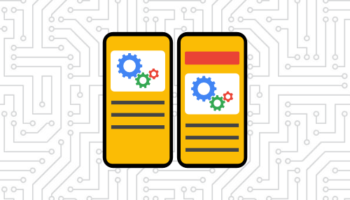