In February of 2014, Google announced there would be modifications to conversion tracking in AdWords. If you have noticed new conversion column naming in AdWords and are wondering what the difference is between Converted Clicks and Conversions, then this post should shed some light on it.

If you have past AdWords experience, and already have an understanding of the differences between 1-per-click and many-per-click, then you already have a grasp on Converted Clicks vs Conversions. Google literally states that the old columns were simply “renamed” and although the columns are titled differently, it’s the same data we have always seen. The new naming is just a more “accurate representation” of what each column actually measures. And just to be clear, all your past historical conversion data remains the same under the new column names. (Note: Besides naming, Google has made additional functionality an option for the Conversions column. See the last section below for more.)

If you have never dealt with the differences in conversion types in the past and are still wondering what this is all about, here is what the different naming actually means:

Converted Clicks – This measures how many clicks ended up leading to “one or more conversions.”

Conversions – This column measures the total number of conversions that came from a click (Note: this is also dependent on your conversion counting settings, mentioned below).

Just to add in another curve ball to make these concepts a little more confusing, there is also new functionality with conversion tracking. The jist of it is that the Conversions metric now has two different settings to choose from to count conversions when you are creating your conversion. The two settings are All conversions vs Unique conversions.

We’ve done our best to make sense of the new AdWords conversion settings in our own words. If you want to read what Google has to say about it, see the following articles: 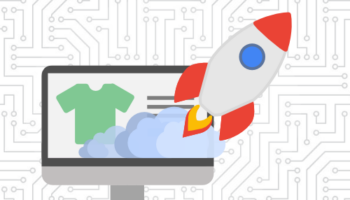