A few weeks ago we mentioned the launch of Google’s new SearchWiki feature, which at the time many speculated would have an impact on how Google ranked pages, beyond just the view of a site in your own browser.

The feature has met with a great deal of skepticism, including some scathing criticisms. We’re still vacillating on the love-hate relationship of the new feature (like most, we think an “opt-out” feature might be a nice thing to give their millions of users), but the most interesting development today is news that user reviews on websites may be used to affect search rankings.

TechCrunch broke the news, and Andy Beal’s Marketing Pilgrim was quick to post the implications of this on the black hat community.

We’re going to give Google the benefit of the doubt in this, and assume that they will put adequate resources in the prevention and detection of abuse of the new system. Still, the reality is that the system, like pretty much any new search technology, we be adopted first by those who have an interest in manipulating the results to their own benefit, not your average ordinary internet user.

Will Google be pulling this feature in three months in frustration? Will the SERPs go through ups and downs like we’ve never seen before? We’ve Black Hats really get a “wedge” to take down loathed competitors?

Google’s got too much at stake in the integrity of their results to fall on their face, though the ride ahead will still be interesting. Now more than ever it’s time to embrace the people part of the web! 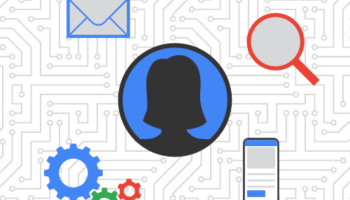 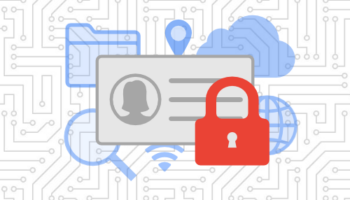