While it’s no $6 billion deal, the $240 million stake Microsoft has just purchase in FaceBook puts an astonishing $15 billion valuation on what was until very recently little more than a college hang-out. However, Microsoft is ready to bet big money on the future of internet advertising, and where innovation is limited, they have big money to spend.

Online ads are a big part of the deal, with Microsoft becoming exclusive provider of all advertising through the site, and while it’s unlikely that their $240 million will return a profit through the site, it does firmly ensconce Microsoft in the Web 2.0 world and clearly shows that these sites aren’t just a “fad” anymore.

Obviously, the big players are interested in getting involved in the big money at stake in online ads and Microsoft is not willing to be left behind. The question now is how worthwhile this online advertising will be in the long run and how many ad systems will be tested and broken, and budgets spent, before the online ad machine is as well-oiled as those in other media. 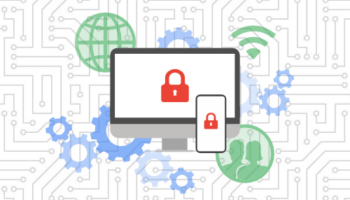 Google's Plan for Cybersecurity, Plus Ways to Secure Your Site 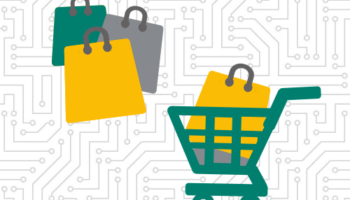