Skip to content
Home / Blog / Differences Between SOAP and REST
Fresh digital marketing tips to help you grow your business - delivered right to your inbox.

SOAP (Simple Object Access Protocol) and REST (Representational State Transfer) are two popular web communication services for transmitting data online. When working with APIs (Application Programming Interfaces), it is crucial to know if SOAP or REST is being used. When developing an API, it is important to decide on which web service best suits the project.

SOAP, originally developed by Microsoft, is a standardized protocol that strictly defines a framework relying on XML to transmit data over the web. Because SOAP is a protocol, the built-in rules make using SOAP more complex than other web services. Requests sent to a SOAP API can be handled through any application layer protocols, such as HTTP, SMTP, TCP, and others.

Microsoft designed SOAP to support pre-built extensions. This is useful because when you are doing a particular task, you only use the pieces of SOAP that you need. Some extensions include:

A feature that comes with SOAP is its built-in error handling, which makes troubleshooting and finding solutions easier. This is extremely important and useful when working with a Web Service that is not yours, as you won’t have to guess what is causing an error.

SOAP APIs use WS-Security to ensure that data is transferred securely. WS-Security is built on the standards set by the Organization for the Advancement of Structured Information Standards (OASIS) and the World Wide Web Consortium (W3C), and uses a mixture of XML encryption, XML signatures, and SAML tokens for authentication and authorization. Because of the level of security that SOAP APIs have to offer, it is recommended that organizations handling sensitive data use SOAP APIs.

REST, introduced by Roy Fielding, is an architectural style that commonly uses HTTP to transmit data over the web. Because REST relies on the web and pre-existing technologies, it is limited to what it can do. However, REST is lighter-weight and is usually easier and simpler to work with than other Web Services. REST uses HTTP 1.1 verbs to perform tasks. The four basic verbs that primarily get used are:

Additionally, REST can provide responses in a variety of formats such as XML, CSV, JSON, or RSS, allowing you to choose an output that is easiest to parse within your programming language.

There are 6 guidelines or design principles that a true RESTful application must have:

REST APIs use HTTP to transmit data. To increase security, REST APIs support Transport Layer Security (TLS) encryption, a standard that authenticates a connection, checks data integrity, and provides encrypted protection. Websites with a URL that starts with “HTTPS” are protected with TLS.

A lot of tech giants (Facebook, Google, Twitter) use REST because of its architecture and scalability. The majority of enterprises such as banks or payment gateways use SOAP because of its security advantages. Very few companies (Amazon) use both REST and SOAP. Regardless of which protocol you decide to use, most outcomes can be achieved through either method. There are, however, situations where one method may be more favorable over the other.

Advantages SOAP has over REST

SOAP has been around longer than REST and tends to be viewed as a legacy technology. However, there are cases where using SOAP makes more sense than REST.

Advantages of REST over SOAP

Over 70% of web APIs use REST, and for good reason. It’s easy to use and learn, and it’s easily scalable—making it many developers’ primary choice when choosing between SOAP and REST.

SOAP and REST are sometimes compared to envelopes (SOAP) and postcards (REST). While postcards are faster and cheaper to send, envelopes can contain more information. Both postcards and envelopes can be read, but the extra steps that are required to read what’s in an envelope is an added layer of security. This is the same with SOAP and REST. The comparison isn’t perfect, but it gives a better understanding of the differences between SOAP and REST.

If you need assistance integrating web services or working with APIs for your website, our experienced web developers are here to help. Reach out to us with any of your API-related needs. 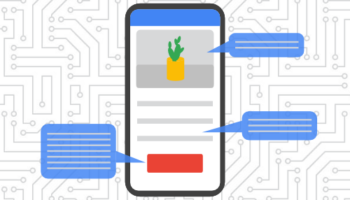 How to Communicate Clearly When Sharing Designs and Demos 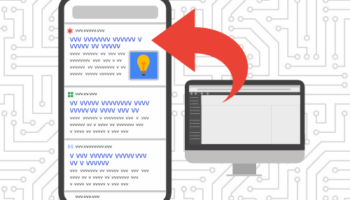 How Does the New Title System From Google Affect My WordPress Site? 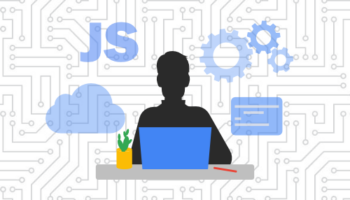 How to Define Functions in JavaScript