Skip to content
Home / Blog / Time to Percolate on Google Caffeine
Fresh digital marketing tips to help you grow your business - delivered right to your inbox.

Boy, was I excited when I received my personal invitation read on Google’s company blog that they are allowing searchers to test out Google’s 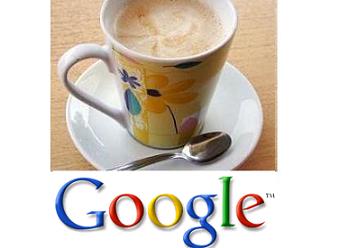 Could it get any better than that?  Yes.  They are actually allowing testers to leave their feedback about it, which will go directly to Google’s engineers.

According to Google, “The new infrastructure sits ‘under the hood’ of Google’s search engine, which means that most users won’t notice a difference in search results. But web developers and power searchers might notice a few differences, so we’re opening up a web developer preview to collect feedback.”

One of the major things that Google wants to “push the envelope” on is speed.  Here is a comparison of a search for “Hall Web Services” in old Google vs. Caffeine. 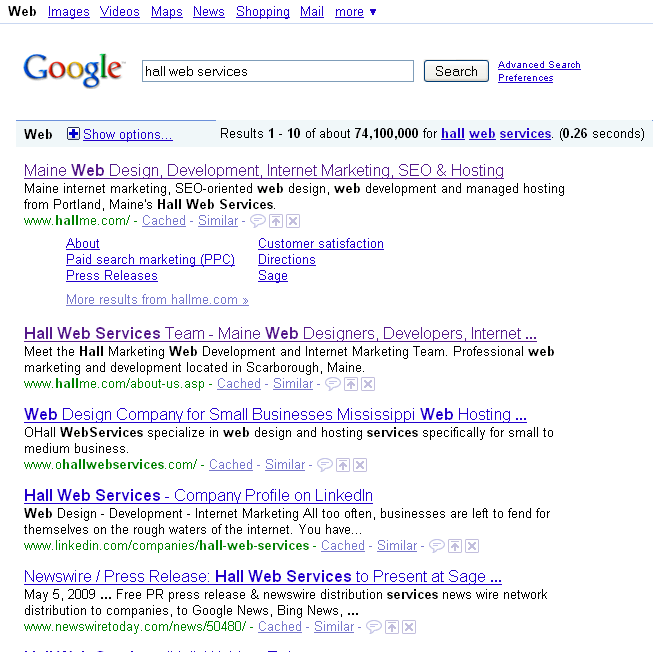 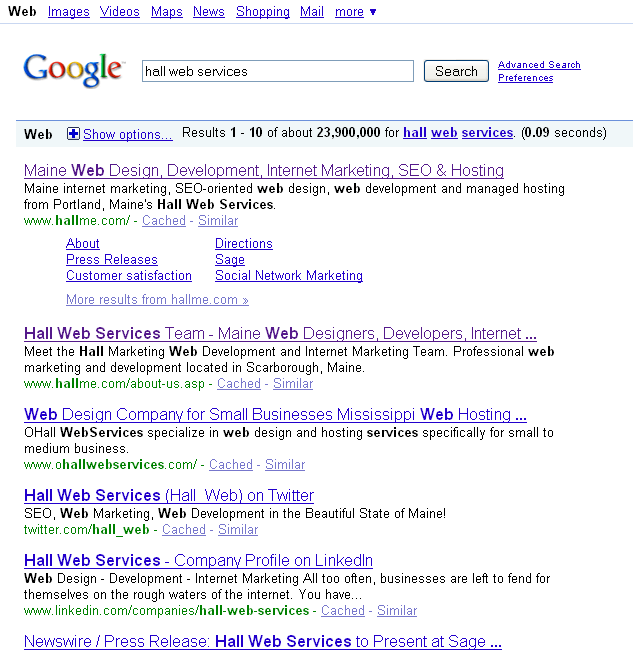 You can see that it took .26 seconds to return results in old Google and .09 seconds in Caffeine.  Speedy!  Is that why they are calling it “caffeine”?

Google wants to increase the size of indexed pages for a given query as well as the accuracy of the results you get.  Looking again at the screen shots above, you’ll note that OG (Old Google) returned 73.9 million indexed pages while GC (Google Caffeine) only returned 23.9 million.  So why did it return less indexed pages?  It seems to me that GC is definitely working hard to return more accurate results, and possibly de-indexing those that are less relevant to the keyword string entered. 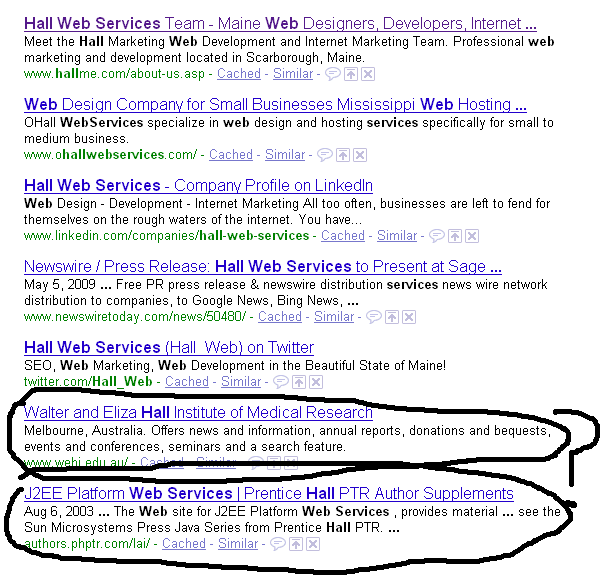 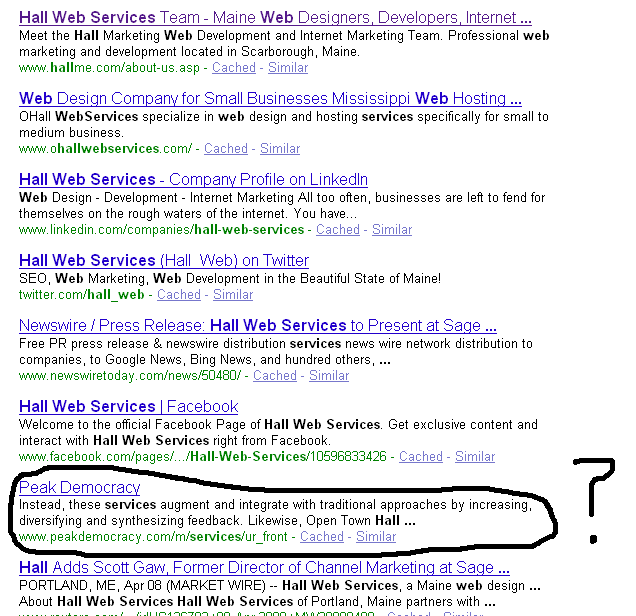 You can see that the other two “less relevant” results that I circled from the Old Google results seem to have been pushed down further to make room for other queries related to our company in Caffeine (and other companies with similar names).  There is a new result that pops up in GC, however, that still doesn’t seem as relevant, but the new results appear to be more accurate.

Testing other search terms and comparing them to the number of indexed sites in old vs. Caffeine, oftentimes Caffeine had a higher number of indexed pages.  My findings thus far is that this is on a case-by-case basis.

Did you notice that the old Google results for “Hall Web Services” returned less social media/news results for Hall on the first page than the Caffeine results?  I sure did.  Caffeine returned 5 to old Google’s 3.  What does that tell us?  That Google wants a piece of that real time search pie.  Face it, they already have the organic search market covered.  I don’t think that Google is too worried about the Yahoo-Microsoft search deal, it’s social media sites like Twitter (and now Facebook) that’s been keeping them up at night.  Real time search is the next market for them to conquer.

Should SEOs Be Scared?

There is a buzz all over the Internet about how this will affect website rankings.  I did a manual analysis of various client sites for keywords in Caffeine and did not notice a difference.  In my opinion, I think this will help SEO.  More accuracy and relevance to keyword strings is not a bad thing if you’ve been optimizing your site with SEO best practices and good, solid content.  Getting rid of “spammy” or less relevant sites leaves more room towards the top, and that’s a win-win for searchers and company websites everywhere.  That said, expect us to be thoroughly testing and tracking this in the months ahead to see if it means a change for our SEO best practices.

Have you tried it out yet?  What do you think? 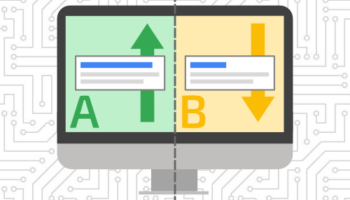