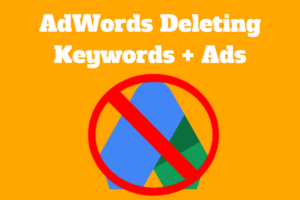 Have you seen Google AdWords’ recent notification about the deletion of inactive ads and keywords? The notification states that starting March 23, Google will be “deleting your ads and keywords that have never accrued any impressions and have been removed for more than 100 days.” If you are new to AdWords, this information may be… Read more » 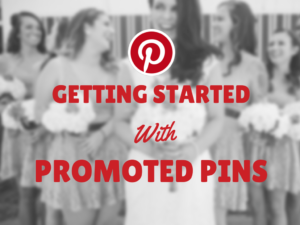 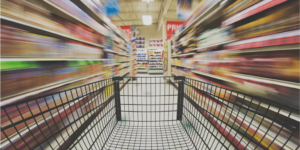 The competition is fierce when it comes to selling products on comparison shopping engines. Brands are bidding for your business and will pay attractive CPC rates to get it. A well optimized product feed can be the difference between a conversion for you or your competitor. But what can you do to further optimize if you… Read more » 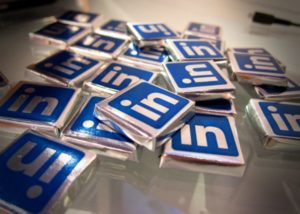